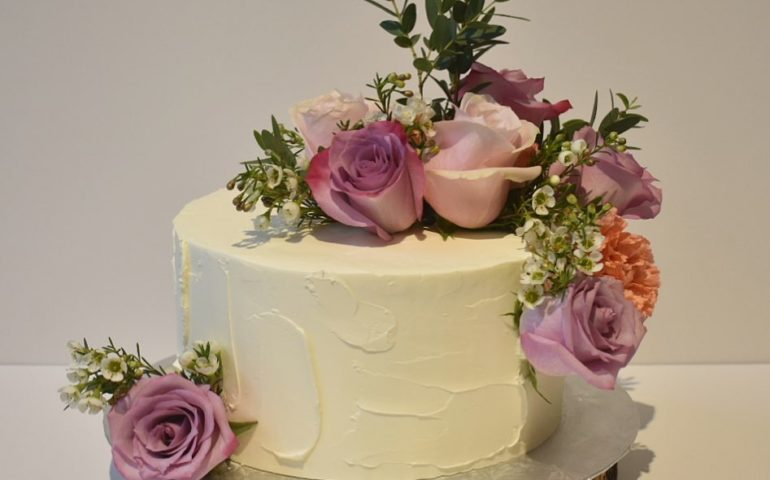 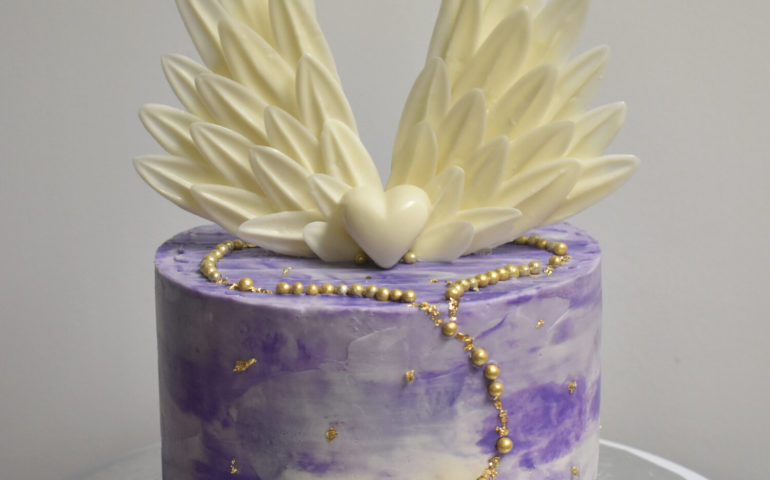 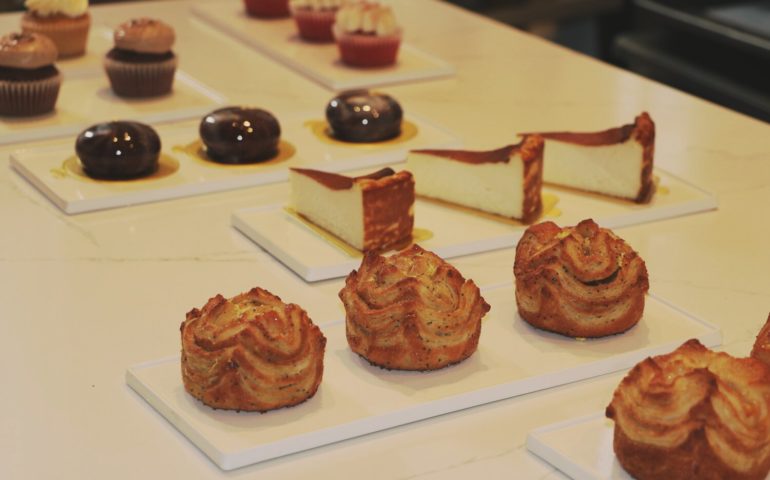 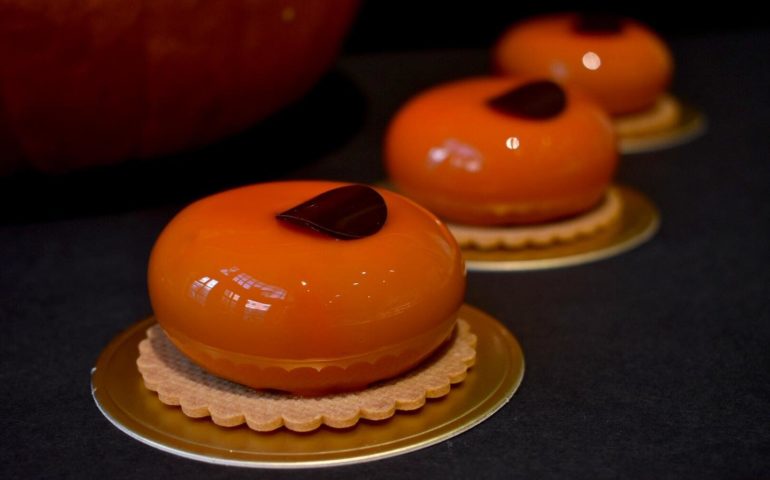 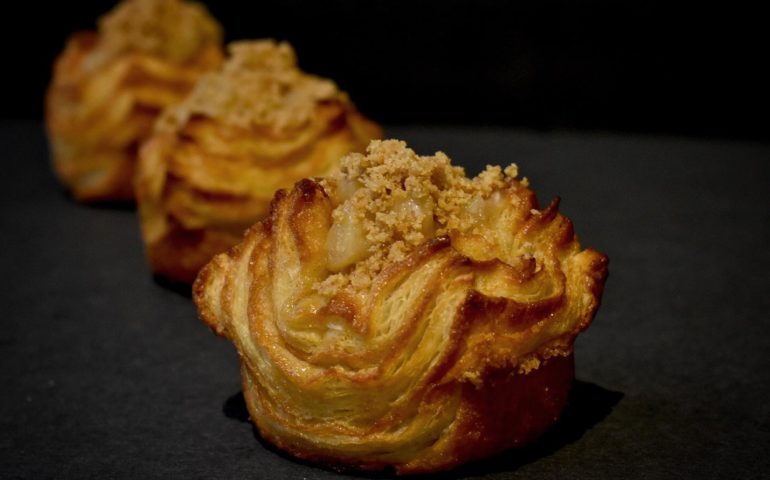 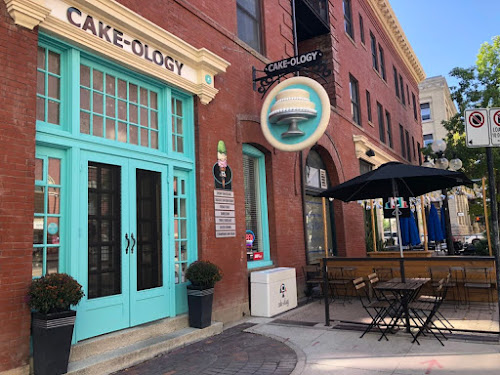 Chef Austin Ryan was born and raised in Winnipeg, Manitoba. At the age of 18 he started his career at one of the top culinary schools in Vancouver, British Columbia. Completing both the Culinary Arts and Baking and Pastry Arts program. He then qualified and represented British Columbia at the 2015 Skills Canada National Competition, one of the largest post-secondary competitions in Canada. In this two-day competition, students had to make three types of French pastries, chocolate bonbons, an Entremet using a set of five black box ingredients, marzipan figurines, and finished with an 18” chocolate showpiece. With joy and excitement, Austin brought home the gold medal for BC while working at several restaurants, cafes, and hotels.

He then moved to Toronto for two years to work under Chef Bertie Tanaya at the Rosedale Private Golf Club as a pastry cook. Learning different styles of plated desserts for banquets and large events.

Inspired by the World’s Best Pastry Chef 2017, Austin Ryan moved to New York City in 2017 to work under Dominique Ansel at his bakery in Soho. Creator of the famous Cronut®, a donut-croissant hybrid.

Once that year had finished, he then came back to Toronto to work at Hotel X in 2018 as the Pastry Chef De Partie.

Wanting to grow even more, he took the leap and ventured out to Hong Kong in 2019. Working at One Michelin Star Vea, named the 12th Best Restaurant in Asia 2019. Experiencing the culinary world through food and culture, he was blown away. Mentored by Chef Vicky Cheng and Pastry Chef Karys Logue was a privilege.

The last adventure comes from Northern Europe in 2020. Interning for three months at one of the best restaurants in the world, Two Michelin Star Noma in Copenhagen, Denmark. The #1 Best Restaurant in the World from 2010 to 2014. Truly a dream come true for any chef.

His newest journey has now brought him back to his hometown, re-opening Cake-ology on May 1, 2021. Since then, the creativity has kept him going and is so happy to share his life through desserts, pastries, cakes, chocolates, and many more.

Tags:BakeriesCake shop
What people say... Leave Your Rating
Sort by: 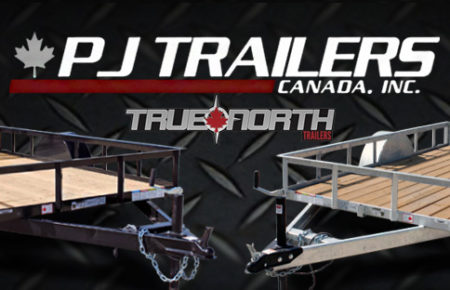 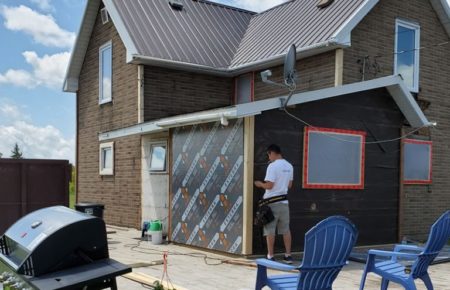 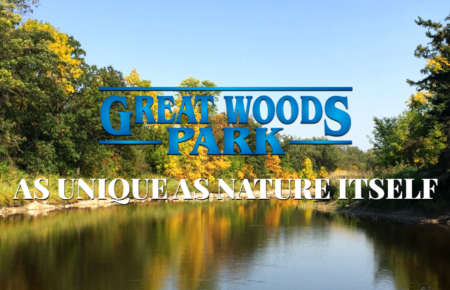