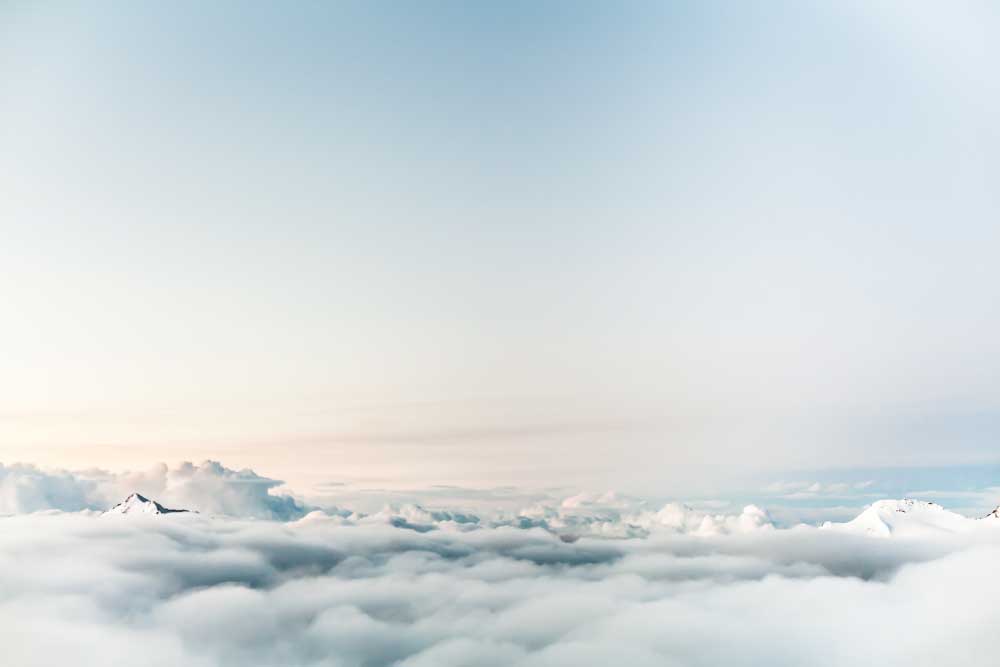 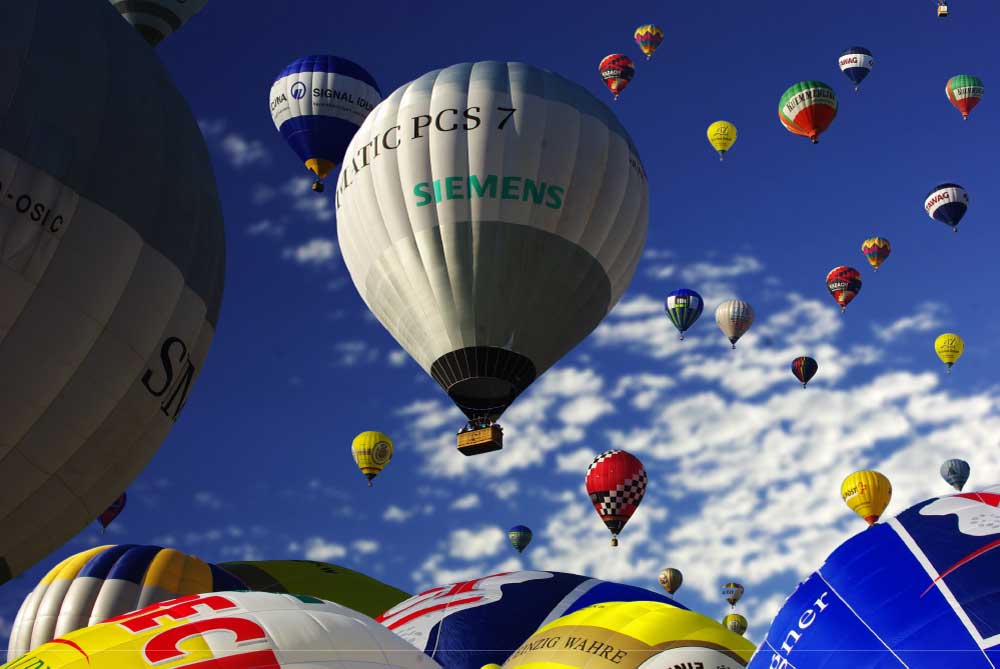 What is a landing page and how does it benefit me? 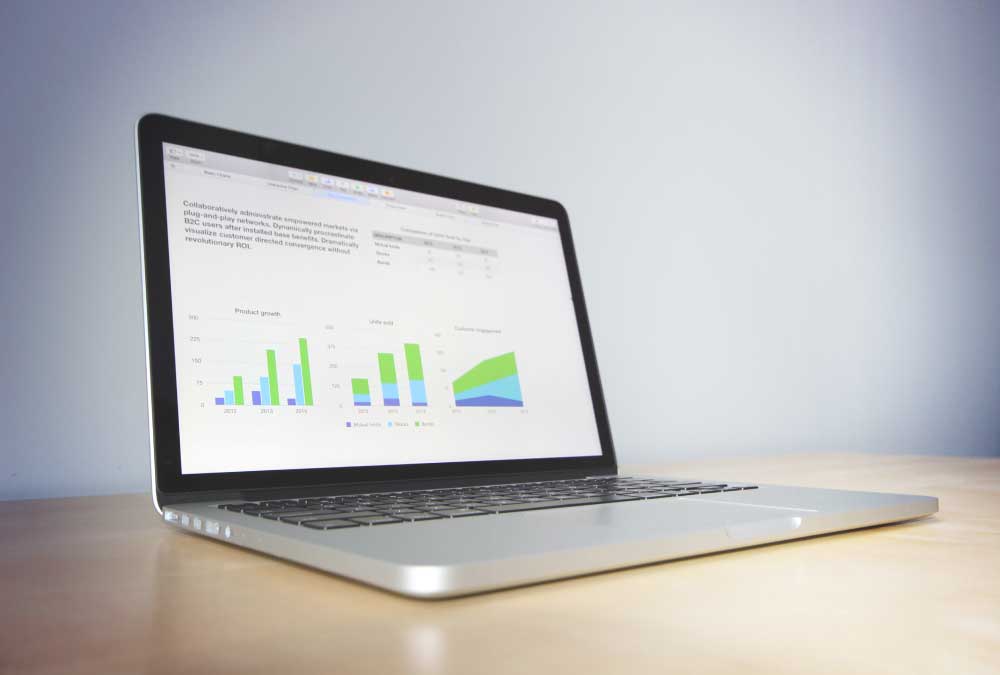 Should you advertise online or not? 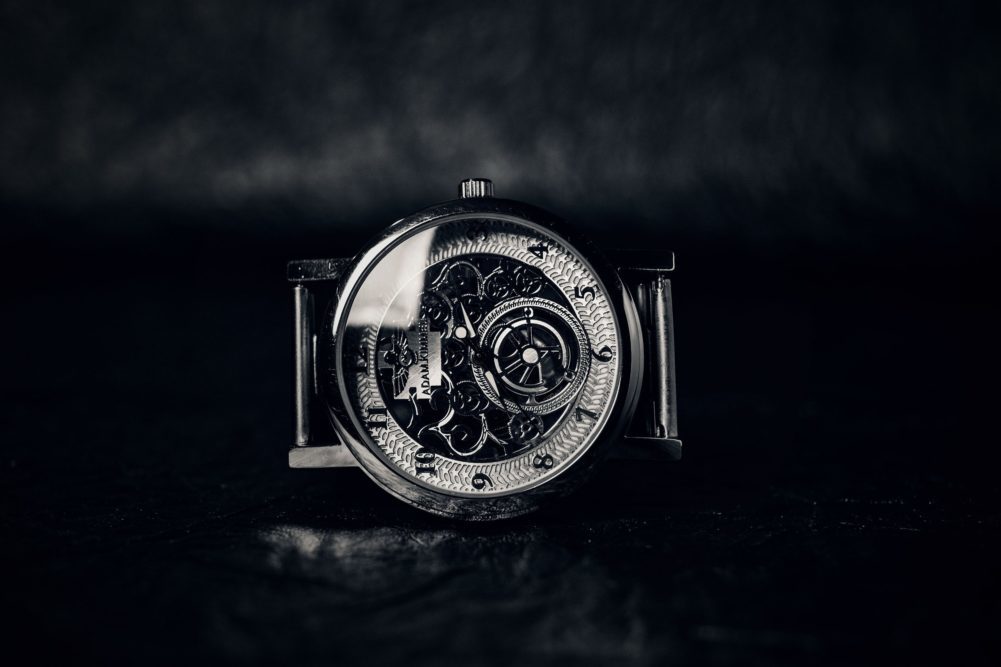 Time is Money – Meaning and Explanation