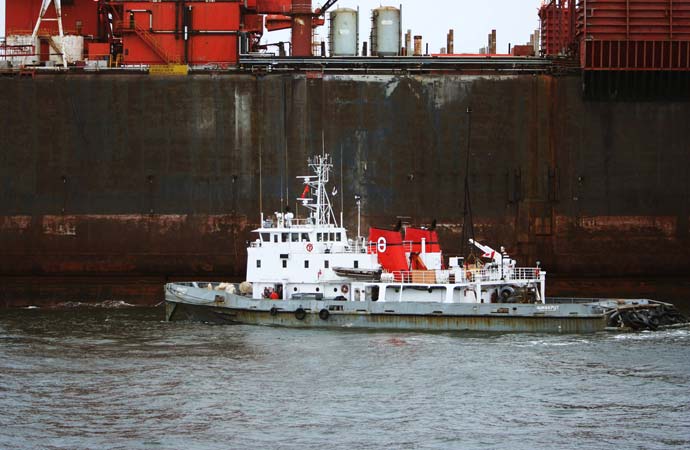 The Port of Hay River is home to NTCL’s mainline tug and barge fleet. Hay River is a large and modern marine terminal facility, accessible by both paved highway and rail. In fact, Hay River Canada’s most northerly railhead. The terminal area covers 70 hectares and boasts 25 hectares of storage dedicated to the staging of customer cargo. Utilizing specially-designed shallow draft home trade tugs and a large fleet of dry cargo and dual purpose cargo and fuel-carrying barges, NTCL delivers to 22 Northern communities.

Cargo is transported from Hay River across Great Slave Lake, down the Mackenzie River to Tuktoyaktuk. The Sahtu Region is served by the Company’s agency and loading dock in Norman Wells. Two terminals are located in the Western Arctic: Inuvik in the Mackenzie Delta and Tuktoyaktuk on the Beaufort Sea. Tuktoyaktuk is NTCL’s main Arctic staging and transshipment point. From Tuk, tugs commence their Arctic voyages to points as far west as Barrow, Alaska or east to Taloyoak on the Boothia Peninsula.

The St. John’s office is the regional base of operations and administration for the Eastern Arctic and Eastern Canada. NTCLs two Arctic Class II supply,seismic support, anchor handling and ice management vessels are based here along with coastal Home Trade tugs and barges.

NTCL regards protection of the environment as a matter of stewardship. In large measure, environmental guardianship and safety are a matter of individual awareness and attitudes, which NTCL unfalteringly supports.

Environmental protection and safety programs adhere to the highest of standards, both for equipment and for personnel. Strict procedures are prescribed for the handling of hazardous materials and for the loading and discharging of fuel from barges and tankers.

Protection of the environment and safety involves continuous vigilance, a responsible approach to every assignment, compliance with standards of care and regulation, and due diligence in all tasks.

Tags:Transportation
What people say... Leave Your Rating
Sort by:

Your browser does not support images upload. Please choose a modern one 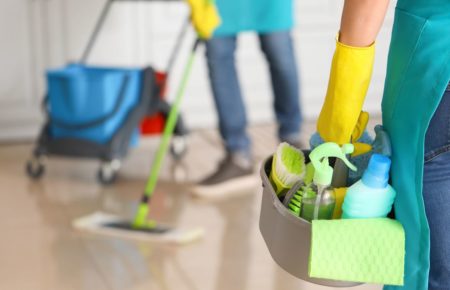 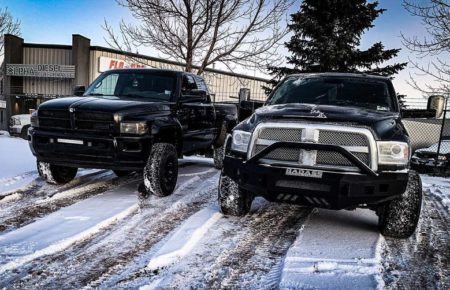 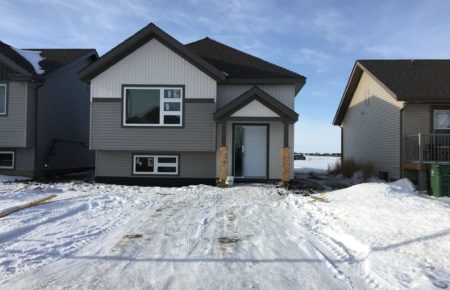