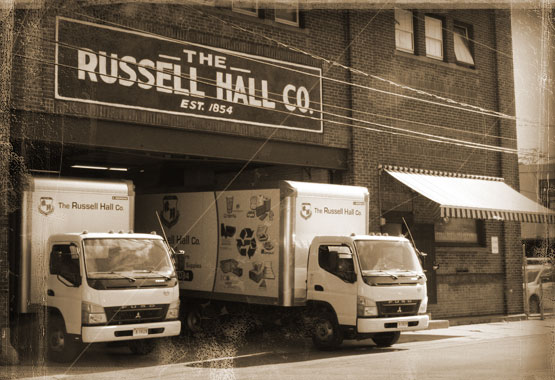 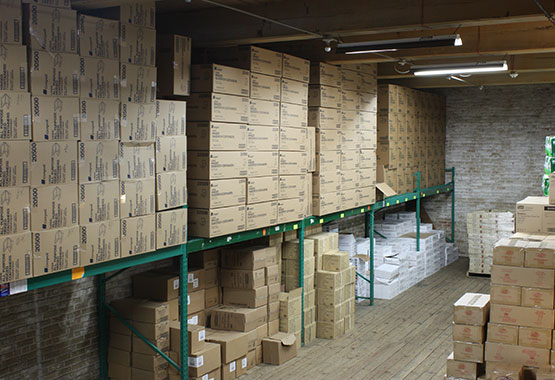 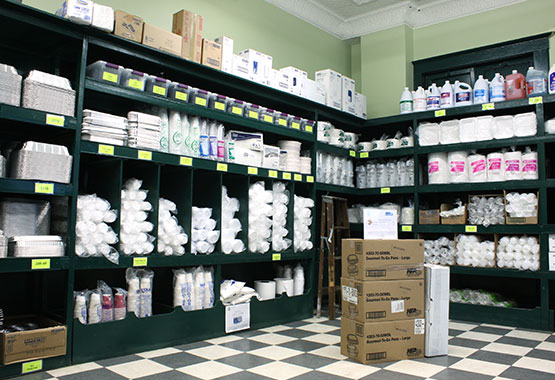 For over 150 years The Russell Hall Co. has operated with the philosophy established by its founder, Russell Hall, to sell honest goods at competitive prices.

In 1854, at the age of 18, Russell Hall began to engage in the making of tinware, and was considered to be one of the well known Yankee Tin Peddlers throughout the area. The company was operated out of a barn behind Russell Hall’s house at 469 East Main St. in Meriden, Connecticut. In the 1860’s Russell Hall branched out and began dealing as a wholesaler of grocers supplies. Russell Hall developed a reputation throughout the state as a businessman who practiced legitimate and square methods only, and his business grew as one of the largest of its kind in the state.

Russell Hall died in 1922, and the business was carried on by his son, Howard B. Hall. The product line expanded, including such items as fine papers, wrapping papers, paper towels, canned goods, grocery supplies, and toys (wagons, scooters, sleds). The Russell Hall Co. became a distributor of general merchandise of all kinds.

In 1923 the company moved to its present location, 19-23 No. George Street. Trucks were gradually replacing the horse and mule teams and in 1938 the company discontinued groceries and concentrated strictly on paper products and janitorial supplies.

Howard B. Hall died in 1945, and his son Philip H. Hall took over the company in 1946. Under the leadership of Philip Hall the company expanded its product line to over 2,500 items, specializing in paper products and janitorial supplies.

Philip Hall died in 2002 and the company was sold to its President and current owner, Bill Rosa. Today, the Russell Hall Co. employs over 30 people and deliver goods to over 2000 accounts throughout Connecticut.

For three generations, the Hall family prided itself on offering quality products and the best service to its customers. The employees of The Russell Hall Co. are proud to be part of this tradition and are committed to building a future based on the principles established by Russell, Howard, and Philip Hall. 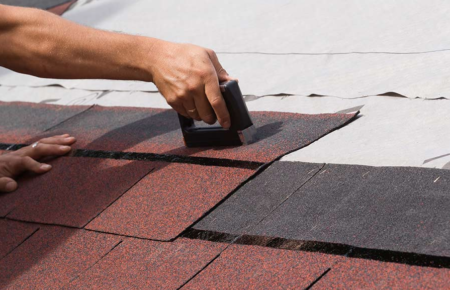 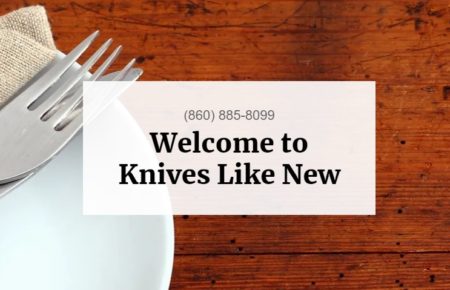 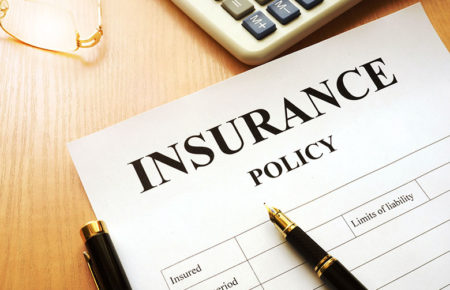