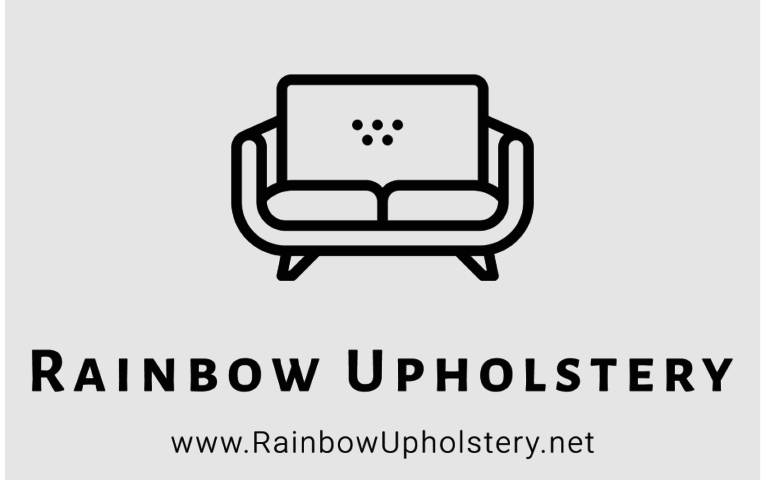 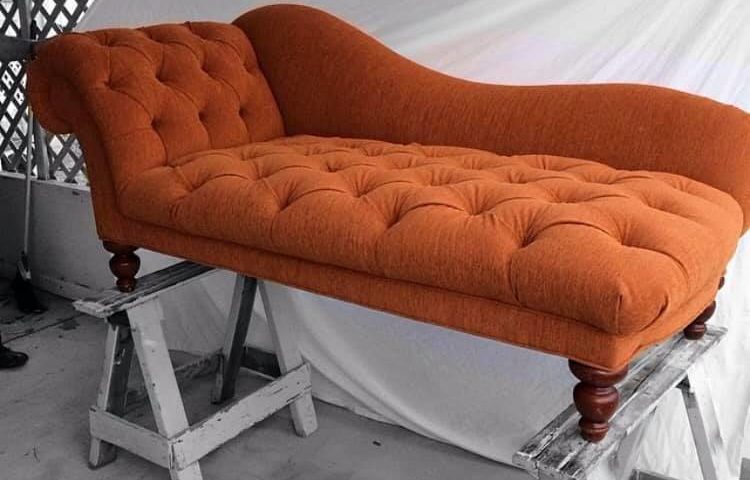 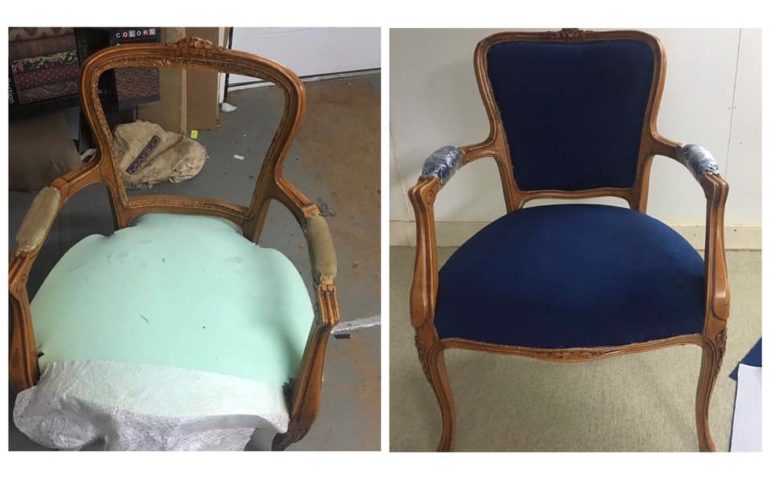 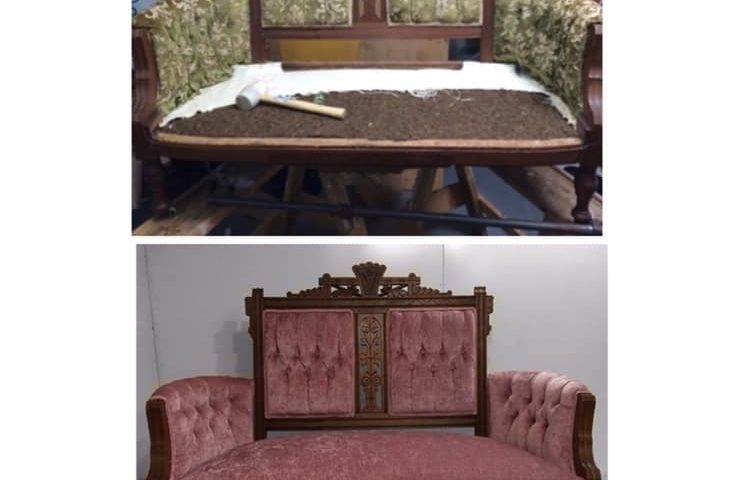 Rainbow Upholstery was founded by Tom Gharbieh over 30 years ago in Annandale VA. At the age of 30, Tom, already a seasoned craftsman, moved from Amman, Jordan to pursue the American dream of owning his own business. After a few of years working at an upholstery shop in Arlington, Virginia, he was ready to branch out on his own. In the late 70’s he established Rainbow Upholstery in Annandale, VA!

Being labeled the “Top Rated” upholster in the DC Metro area by the Washingtonian Magazine only comes with work that’s done from the heart with sincere loyalty to the customer. 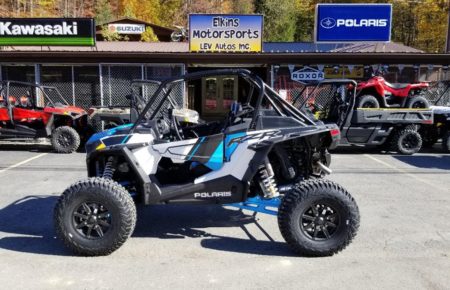 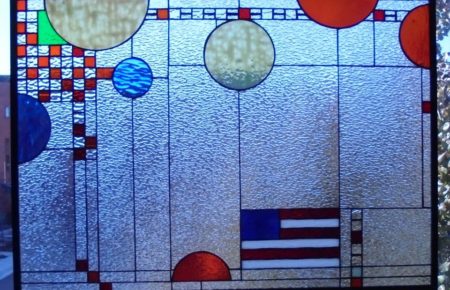 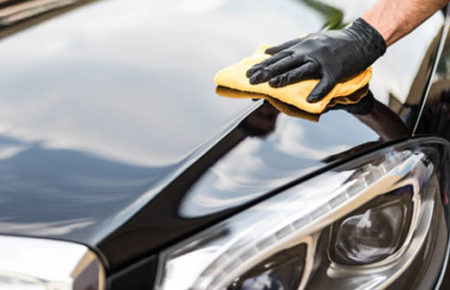