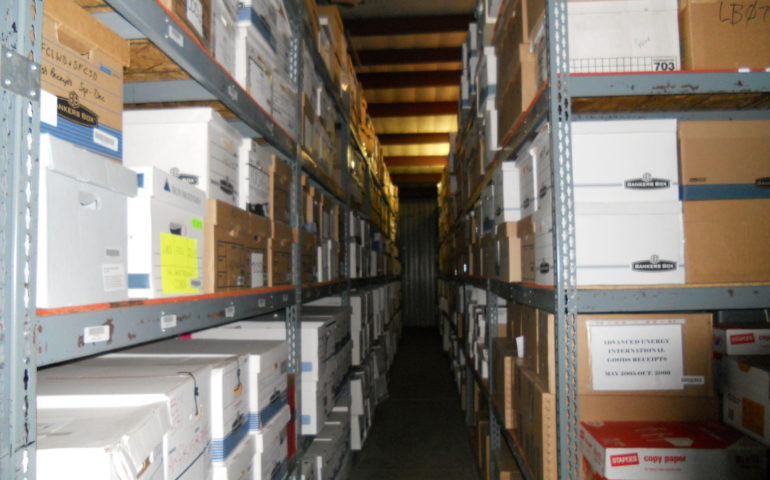 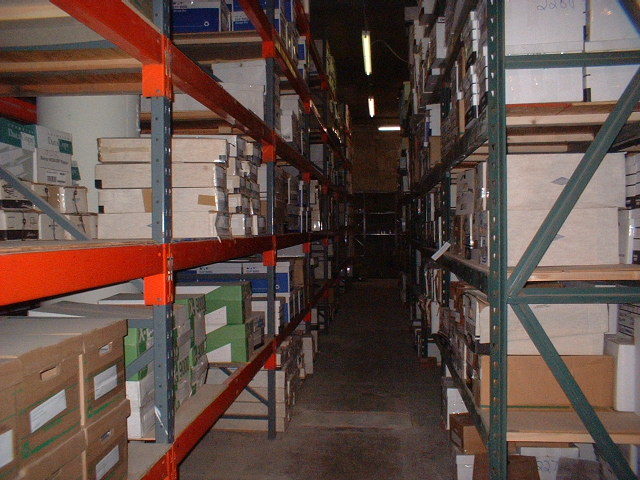 To Northern Colorado’s oldest and most secure records management facility.

At Data-Lock inc we are committed to providing the highest security for your stored items with the best price in mind. We are proud to offer naturally climate controlled vaults, around the clock surveillance, bar code tracking, secure document destruction, and much more.

Data-Lock inc. is a storage company that specializes in high security storage of documents and backup tapes for companies around Northern Colorado and surrounding areas.

Our warehouse is an Atlas E missile silo that was built by the United States Army in 1960 and then decommissioned in 1966. It was later auctioned off by the U.S. Government to Jack Williams in 1984 and then sold to his daughter Jacksie Goodwin and her family a year later. Jacksie spent 2 years cleaning and renovating the space and opened Data Record Storage as the first document storage facility in Northern Colorado in the mid 1980’s. Data Record Storage prospered and was a successful company for nearly 20 years when the Goodwin’s retired and sold the company and facility to their son-in-law and daughter, Travis and Melissa Dunn, in 2002. Travis and Melissa acquired the company and its customers and started a new corporation named Data-Lock inc.

Since starting Data-lock inc. it has been our mission to make storage for our customers the most efficient and secure business it can be. All documents, tapes, and other containers that enter our facility are bar-coded and digitally scanned into our continuously updated database. This gives us, as well as our customers, the ability to know where their container is at all times. We offer delivery or pickup of items, as well as secure destruction at any time.

Your browser does not support images upload. Please choose a modern one 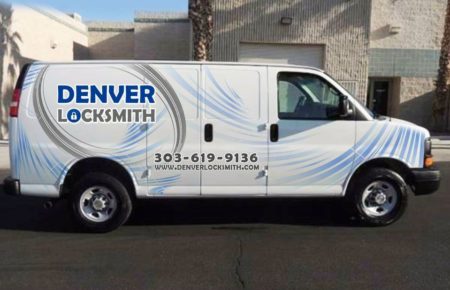 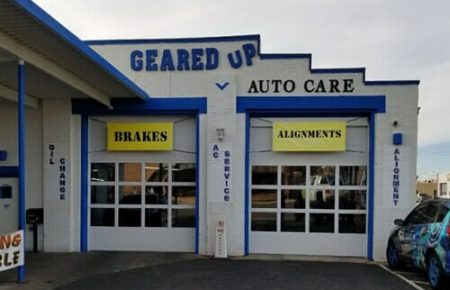 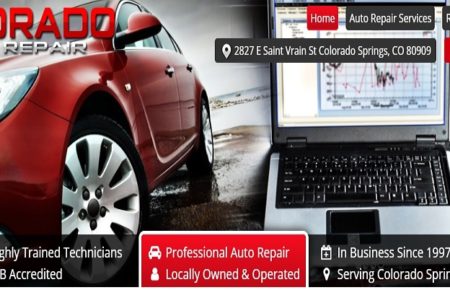